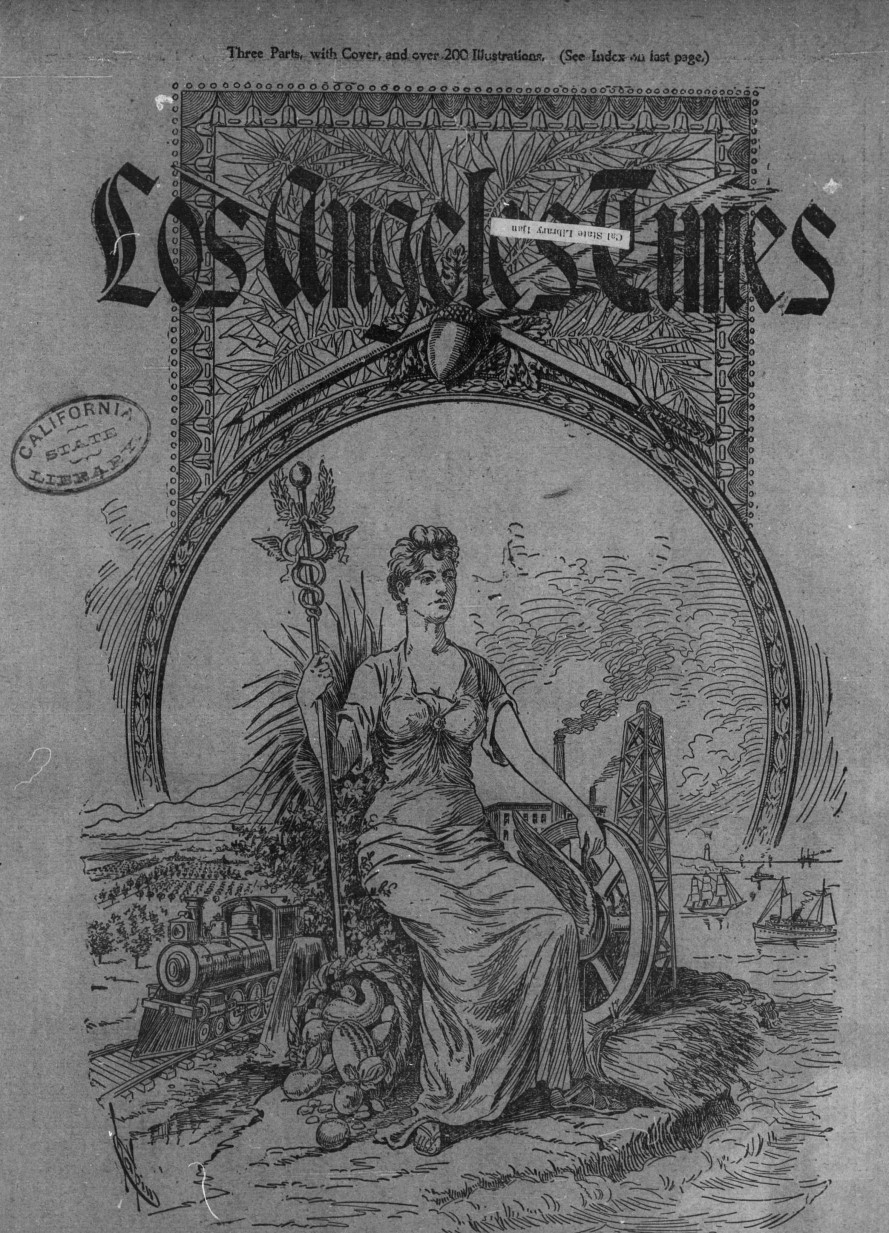 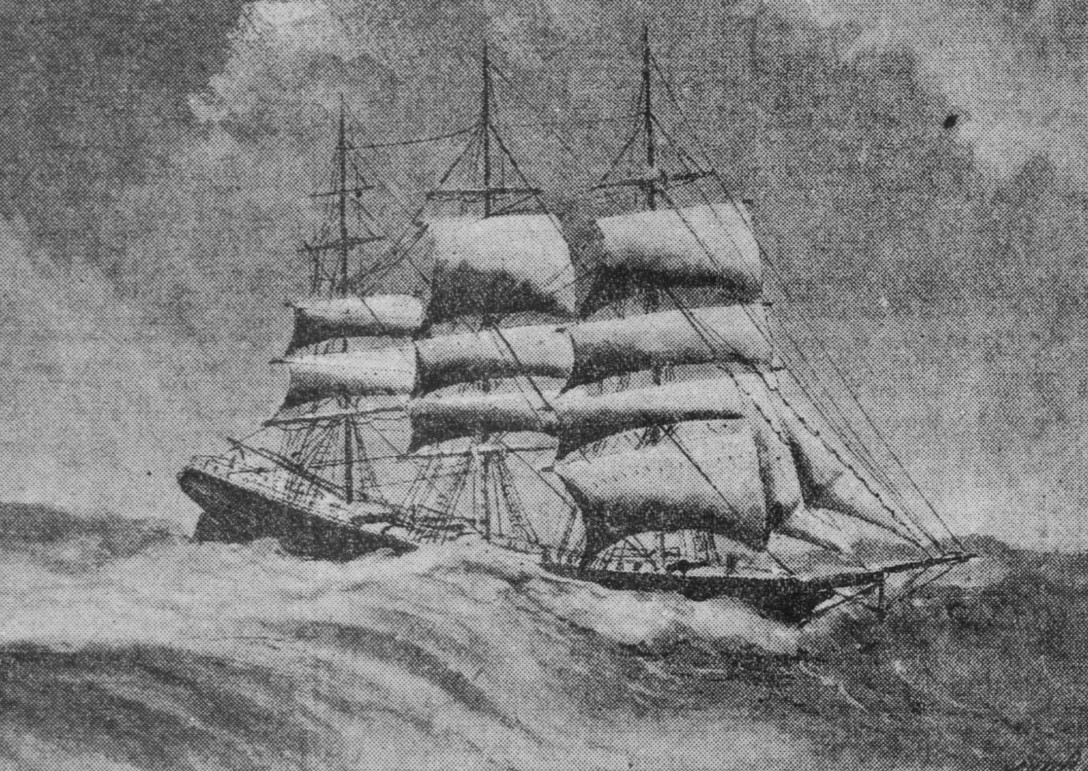 “On Christmas eve, 1828, the brig Danube, of New York, with a crew of 28 men, dragged her anchors in San Pedro Bay in a ‘south-easter,’ and went ashore, a total wreck, and the crew started for town.

There was a friendly contest between Don Antonio Maria Lugo, who brought the first American to Los Angeles, and Rocha, as to whom should entertain them. Rocha claimed the right as his, for they were foreigners and so was he; and if Lugo was the richer man, he, Rocha, had the biggest house in town, and the little Portuguese’s heart was bigger than his house, and he carried his point. Carts were sent to meet them, the fattest beef was killed, the huge bee-hive-head over was soon lighted, and servants were busy in the kitchen getting ready to entertain the Christmas guests.

Three carts, drawn by long-horned oxen yoked by the horns, arrived in front of the house, loaded with the ship-wrecked sailors, and Rocha, with his old guests, stood there to welcome the new arrivals, who were soon seated at an abundant repast. And never was their a happier Christmas party in Los Angeles than that, where the trappers and sailors ate and drank their entertainer’s health in bumpers of old Lugo’s wine.

Of the crew of the Danube, two remained and settled here — Samuel Prentice, native of Connecticut, and Johann Groningen, native of Hanover, the first German in Los Angeles. The latter lived and died here under the name of Juan Domingo, (Anglice) John Sunday, (German) Johann Sonntag; but his true name his nephew gave me. His German name was one no Spanish tongue could pronounce, and so they called him Domingo, but from a slight limp he was most commonly known as ‘Juan Cojo.’ (Lame John).”

Roger Sherman, also of Connecticut, was known to have given one of the shortest speeches in history at a bridge dedication ceremony when he said, "I think it will hold up all right," while testing the strength of the bridge with one foot. View all posts by Arthur Mullen